Brothers of the Same Mind

Brothers Of The Same Mind is a hip hop super-group from Seattle, WA. The group began in the late 80's with three members: MC Class, DJ Nerdy B, and DJ Swift. At first they were named "The Last Poetz" but then, inspired by a lyric from "Don't Believe The Hype" by Public Enemy, the group changed their name to Brothers Of The Same Mind. Eventually the group added two more members, Mellow Touch, and MC Sin Q. With the new lineup, the group recorded a seven song, self-titled demo cassette, which quickly became popular with rap fans in Seattle and nationwide. The Source Magazine selected the group to be the "Unsigned Hype" which added to their notoriety. Brothers Of The Same Mind performed with many of the top rappers in the game, and they recorded a BET-style music video for their hit song "Cool Drink." Now in 2021, Ever Rap/P.I.G. Records is proud to re-introduce this 7-song cassette to hip hop fans everywhere in the form of a thirtieth anniversary luxury vinyl edition. Brothers Of The Same Mind is a powerful record with hard hitting drums, and expert lyricism from the MCs. All 5 unique voices came together, and the solid audio production is built to last. This is one of the most important rap releases to ever come from Seattle. From 1991 to 2021, Ever Rap Records has you covered. 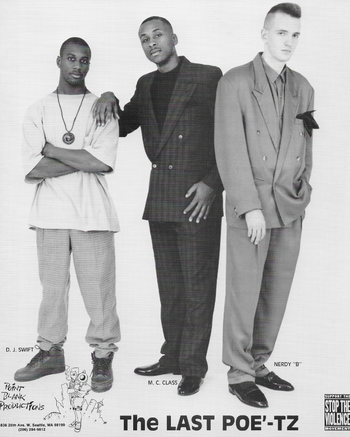 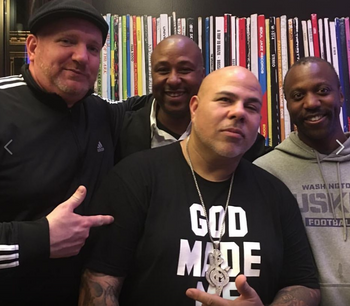 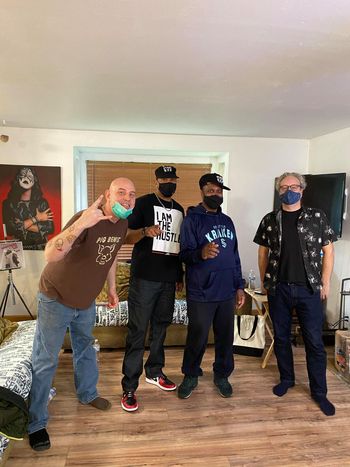 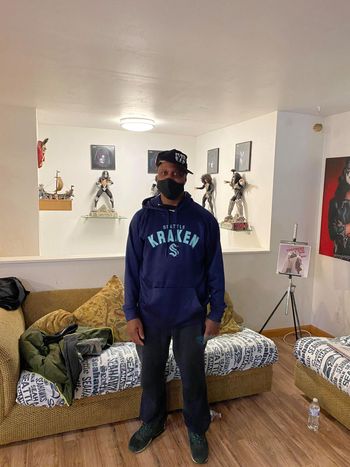 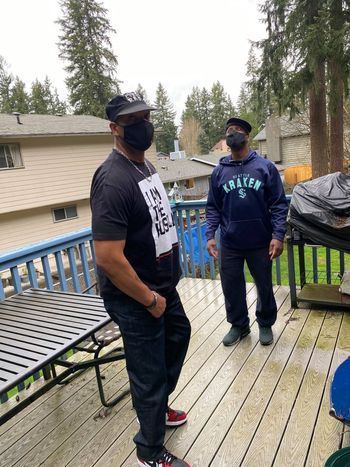 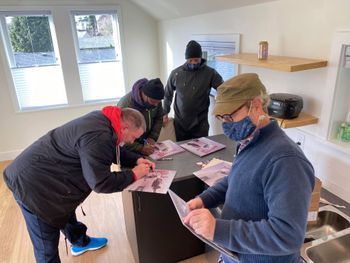 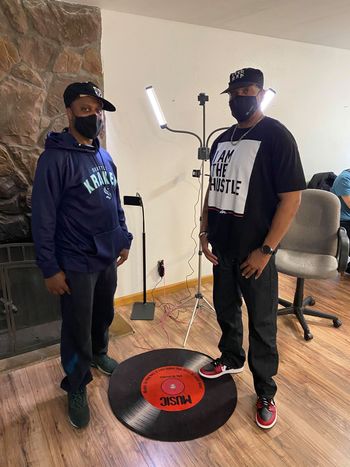 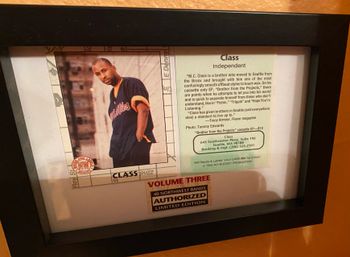