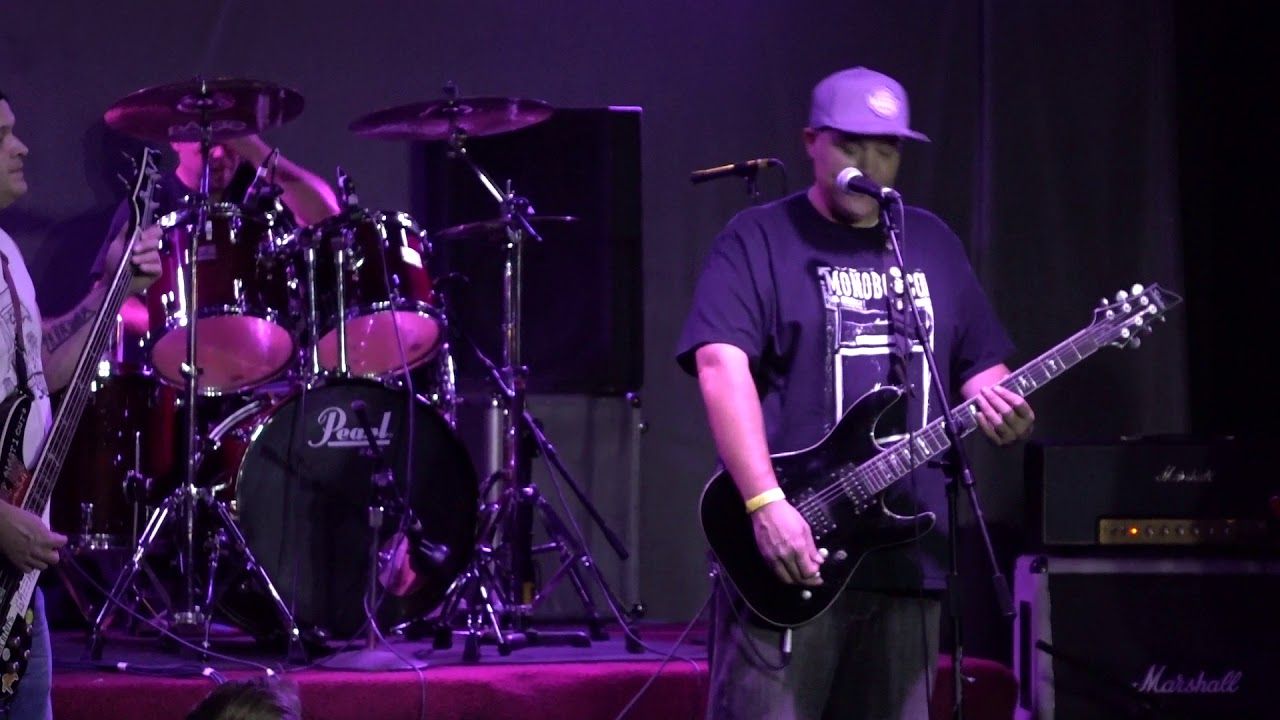 Following a slough of great punk bands hailing from the Great Pacific Northwest.

MONOBOSCO started its journey into the everlasting unknown spending the next few years traveling the surrounding counties playing shows, sharing the stage with many of their peers and childhood hero's.

MONOBOSCO went on to release a self titled full length e.p. in 2017 released on PIG records. Also appeared on "Watch What You Step In Vol #4" BonerRenob records

Also on "Shut the Fuck Up and Listen Vol#10" on PIG records.

Their influences include ZEKE, THE DWARVES, NO MEANS NO, THE SUPERSUCKERS, FANG, POISON IDEA, THE ACCUSED, to name a few.

MONOBOSCO is currently working on material for there next album for booking info contact: monobosco138@gmail.com