The Screaming Bloody Mary's are a San Francisco Bay Area punk band formed in 1988 by singers and songwriters Roger Migdow (aka Spider) and the legendary Dave Dalton, who wrote and played guitar. Prior to the Screaming Bloody Mary's, Migdow and Dalton, entertained audiences together as members of Northern California's famed Dick and Jane, sharing the stage with the likes of Johnny Thunders, Green Day, and PIG Records labelmates, The Dwarves. Jeff Smoot was added on bass and Alternative Tentacles recording artist Paul Burch (from Burning Image) on drums, before eventually turning into a five-piece with the inclusion of lead guitarist Juan Jesus, switching Dalton from lead guitar to rhythm and adding more vocal duties, background, and an occasional lead. This line-up remained consistent for years. They recorded for Die Laughing Records and toured the United States, Canada, and Europe, sharing the stage with Nirvana, Soundgarden, The Adicts, The Ramones, Hole and L7, until this line-up disbanded.

Fortunately, in 1998, thanks to a push from Landon Gale with Covert Booking, Dick Manitoba of the Dictators, and Tim Armstrong from Rancid, the Screaming Bloody Mary's were back! Landon asked Dalton to open a show at the legendary San Francisco club, Slim’s, with an acoustic punk rock set. Dalton agreed, and as the show neared, other band members and friends agreed to sit in. Dalton saw this as an opportunity to reunite with his former bandmates, and reached out to them. He called on Juan Jesus, as well as Hans Hunt, bass player for The Undead SF, who had filled in when needed in the past for the Screaming Bloody Mary's. The gorgeous Angel X Stacy, from Venus Bleeding joined for vocal duties. Shortly thereafter, Greg Langston, drummer for The InSaints, stepped into the breach and New Jersey transplant Ian Larkin took over bass duties from Hans Hunt. A new era of Screaming Bloody Mary's had begun, opening for The Vandals, TSOL, and the Dead Kennedys 40th Anniversary Show at the UC Berkeley.

Ian Larkin departed the band just prior to them recording a split record with the Vibrators. He was replaced by John Hanson and the split they recorded wound up becoming the top selling release in the Die Laughing catalog. After recording, the sexy front women Angel relocated to Oregon, the even sexier Dave Dalton assumed the majority of the vocal duties while hanging onto his rhythm guitar and Danny Norwood of Social Unrest was brought in for lead guitar.

Sadly, in 2022 the two-year devastating effects that Covid 19 hammered the recording industry and the bands ability to perform live. As a result, Covid 19 laid to rest  Northern California's finest label, Die Laughing Records. Danny Norwood also took a leave of absence from the Screaming Bloody Mary's. His replacement, Michael Tringali, (from the Next,) was brought in. However, the Screaming Bloody Mary's needed a new label and desired to play live again. Manager Jillian Elizabeth of GO Managment began booking them as the clubs started re-opeining. She also shopped around for a new recording deal. After mulling over many offers, the Screaming Bloody Mary's chose to sign with PIG Records, a label they had done some work with in the past that had a reputation for always delivering on its committments and one they new would be around for as long as the Mary's. Their new recording is expected to come out in early 2023, as it is being recorded in 2022. The band expects to be back on the road to support it. And that's how the Screaming Bloody Mary's story goes! Dave Dalton is endorsed by Ruby Tubes, Zemaitis, and Blackstar woot. 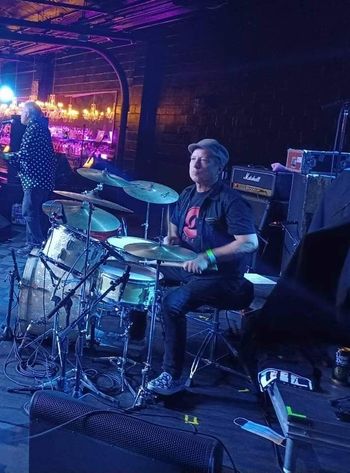 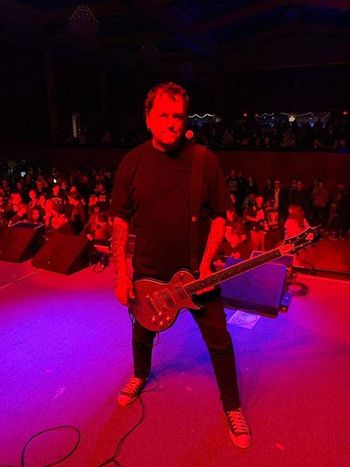 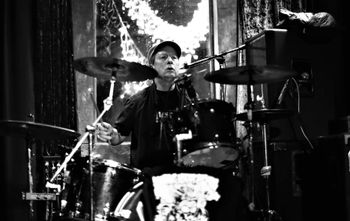 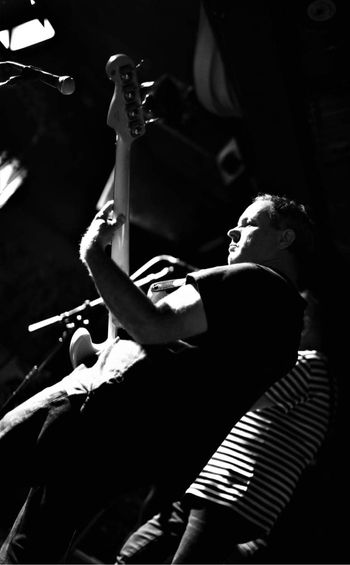 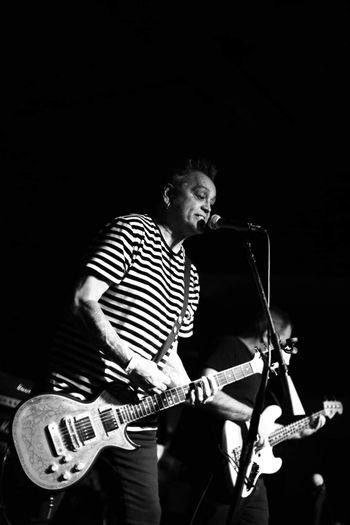 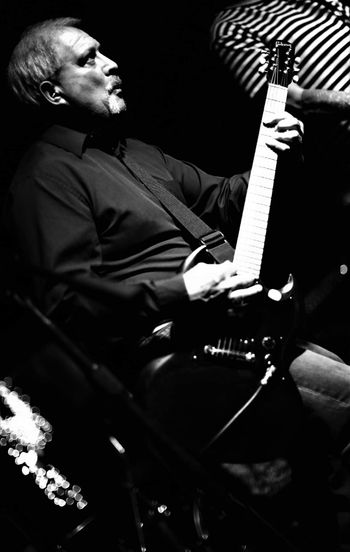 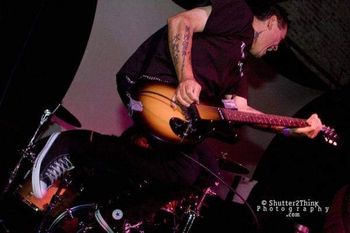