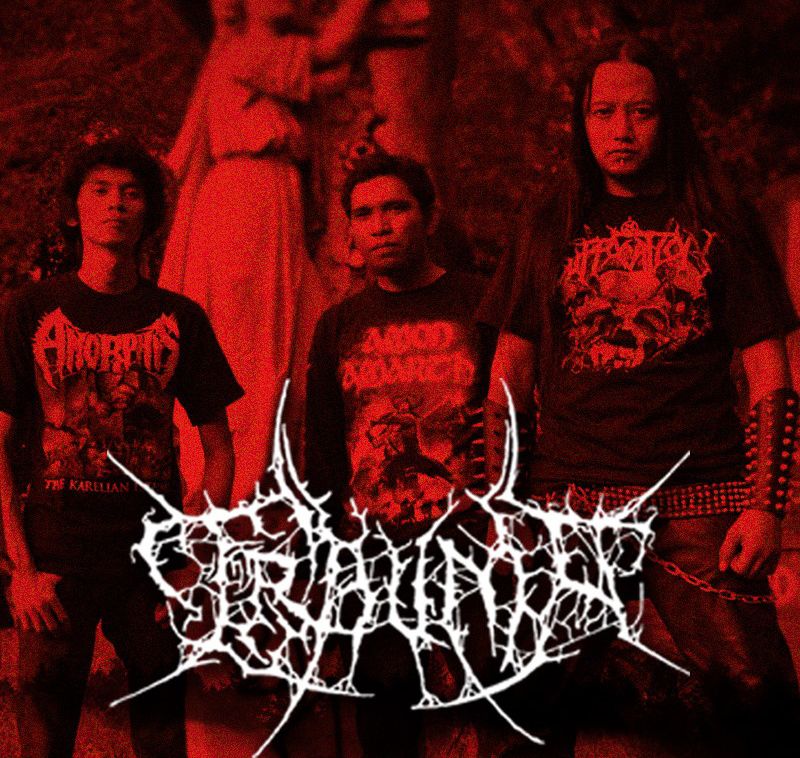 Jakarta, Indonesian has one of the heaviest and most happening metal scenes in the world. Like the U.S. in the Eighties, the Scandinavian countries in the nineties, and the female insurgence during the first decade of the millennium, Indonesia should cast forward it's best during the millenniums' second decade. TRAUMA's experience and committment have finally awarded them with international distribution to begin the quest. Led by the indecent growls of Nino Aspiranta and a cast which includes Sutan Heila Tanissan on guitar, Rusdi Hamid on bass, and Ramadhani Utomo on drums, this quartet is sure to floor the world.