one full length cd "letters from the morgue"

a split 7" with the pistol whipped prophets

a split 7" with potbelly

a split 7" with stupid in stereo

a three way split cd with potbelly and the skexies, and were also featured in a handful of compilation 7"s and cds. The band only played shows in Washington and Oregon without touring, as Jason was touring with Potbelly. 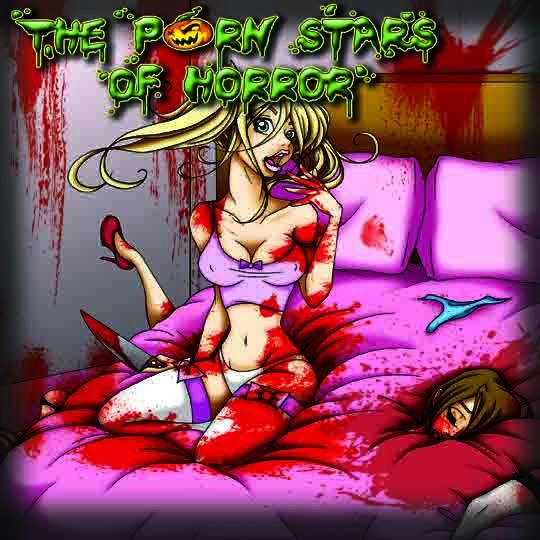