This hip hop duo consists of DJ Nerdy B and MC Chelly Chell, who were both students at Seattle's Franklin High School in the late 1980's.  In 1987, DJ Nerdy B collaborated with Incredicrew (a young production team consisting of Danny Dee Rock and C.M. Tee) on a 12" rap single titled "King In Def Poetry" by MC Kid P.  The following year, Incredicrew were creating tons of dope beats but couldn't find the right MC to rap on them.  Enter MC Chelly Chell.  She was not only talented at writing lyrics, but her voice and timing made her the perfect choice to complete the squad.  They called the group Nerdy B & Chelly Chell w/ Incredicrew, and began pursuing a record deal.  In 1988, David Ulysses Portnow at Seattle's Ever Rap Records gave them an album contract, and they recorded their debut record "Beyond A Shadow Of A Doubt" to be released on Ever Rap in 1989.  However, Ever Rap's distributor went bankrupt that year, which destroyed the company's operations.  Unable to release the record, Incredicrew, Nerdy, and Chelly had to walk away empty handed.  It was not the result that anyone had wanted.  Thirty one years later, in 2020, Novocaine132 and Portnow successfully revived the Ever Rap label for a release by Seattle rapper Chilly Uptown.  One of the musicians from Incredicrew, 'Danny Dee Rock' had saved archival Nerdy B & Chelly Chell material that was able to be digitized and remastered.  With its second rap release of 2020, P.I.G. is very proud to present Beyond A Shadow Of A Doubt, a classic hip hop landmark from Seattle.  DJ Nerdy B shows off his fancy scratch work, and MC Chelly Chell brings her rough and tough poetry to the game.  Recorded in 1988 and 1989, and finally available now for the first time ever, Beyond A Shadow Of A Doubt by Nerdy B & Chelly Chell is an interstellar heat rock that will blow your mind. 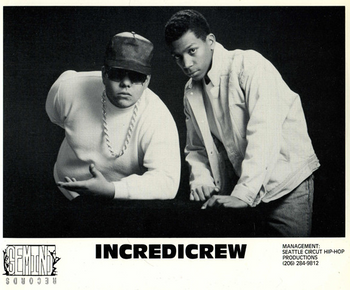 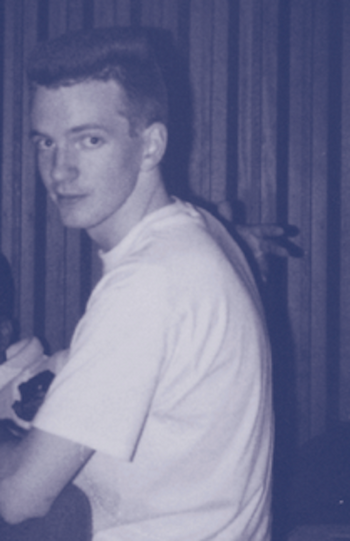 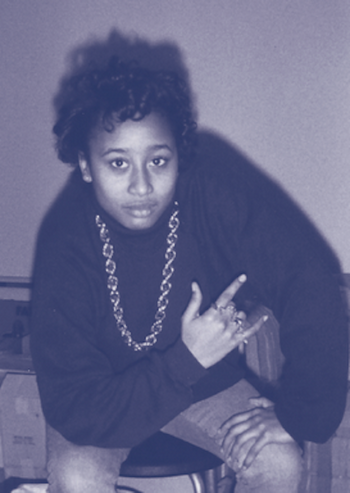 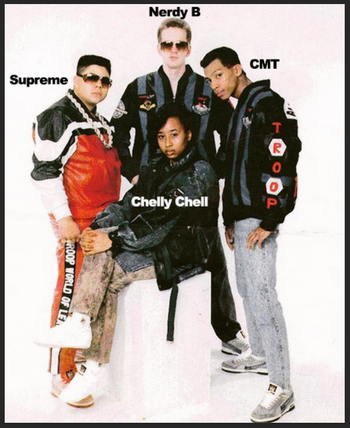