Chilly Uptown was born in Chicago, then grew up in New Jersey before moving to Seattle in the 1980's.  He connected with Ever Rap Records and released a record titled I Got Rules in 1988.  I Got Rules is a fun B-Boy record with lots of scratching and long drum breaks for breakdancers to show their moves on the floor.  The record was a smash hit, and three years passed as fans clamored for a new album.  By 1991 Chilly had grown as an artist, and dropped a cassette with DJ KAOS (who later DJed for Sir Mix A Lot as 'Punish') on Ever Rap called This Is My Method.  The gold chain he wore on the cassette cover is all you need to see to understand how serious he was about his game.  His style was changing from B-Boy to gangster.  In 1992 he teamed up with producer Fresco Zendejas who was going by the name AKA at the time, and the two created the gangster classic cassette It's About To Get Chilly.  As the 1990's went by, Chilly's style continued to adapt, never staying the same.  He changed his name to "Da Pimpsta" in the early 2000's, and has released a number of CDs under his new moniker.  Chilly Uptown is one of Seattle's original rap artists, and his career spans 4 decades.  Hear more from this amazing artist on P.I.G. Records. 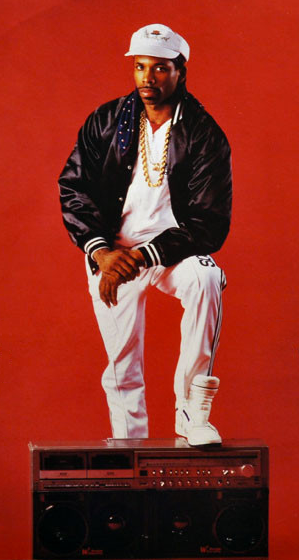 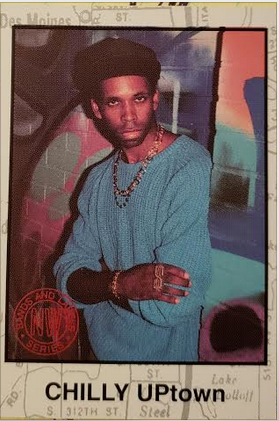 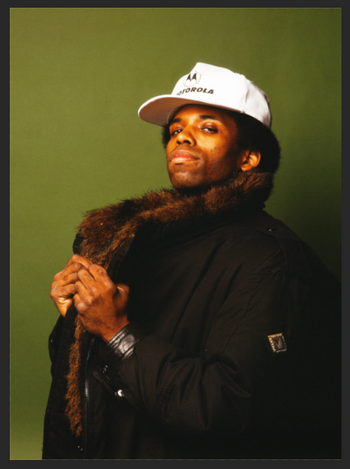 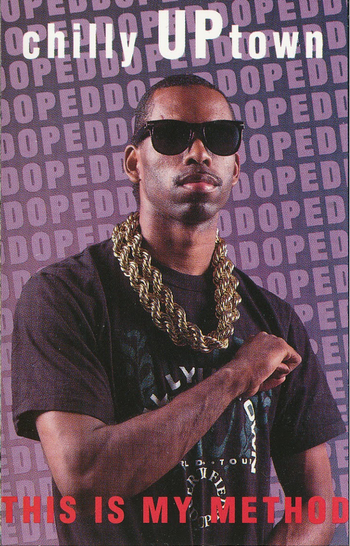 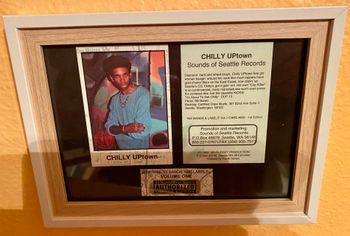